Tournaments from this region (PKC Region 7) will award the following national point values: 1st Place = 15 points, 2nd Place = 10 points, 3rd Place = 5 points, 4th Place = 3 points If you see a tournament flyer advertising PKC points, but it is not listed on the National Calendar/Schedule within 30 days of the event, then it is not a PKC Sanctioned event, and you will not receive points for attending. To view competitor ratings and verify approved sanctioned events click link below or visit www.PKCHQ.com.

Adjustments are made in the following manner: At the end of the tournament season points are reviewed, if a competitor has earned points in multiple divisions due to age change or experience level change during the year, whichever division they earned the most points, the other points will move up or down to that division. Again, NO POINTS WILL BE LOST.

In adult Black Belt Division, the winner of each division will be eligible to compete for Grand Champion. The Grand Champion Winner will be awarded an additional 6 points to the 14 they had already received for a TOTAL of 20 points awarded. Points will accumulate throughout the year and culminate with a year end regional champion in each division. Individual competitors with the most points combined from all divisions of weapons, forms and sparring will be nominated for the prestigious Eagle Award for Excellence.

Point Total Updates will be posted after every tournament once division result information is submitted by promoter and reviewed. If you feel there is an error please CONTACT US and give us a full description of the competitor, division, and what corrections need to be made. We will review our records and contact you if we require any additional information, otherwise the changes will be made and the file updated in a timely manner. Please check back at a later date to see if the totals reflect the changes you requested. These point standings are subject to change based on review.

PLEASE NOTE: 2019/2020 Competitor Ratings are updated with the latest results of the TRIPLE CROWN CHAMPIONSHIP 11/16/19. 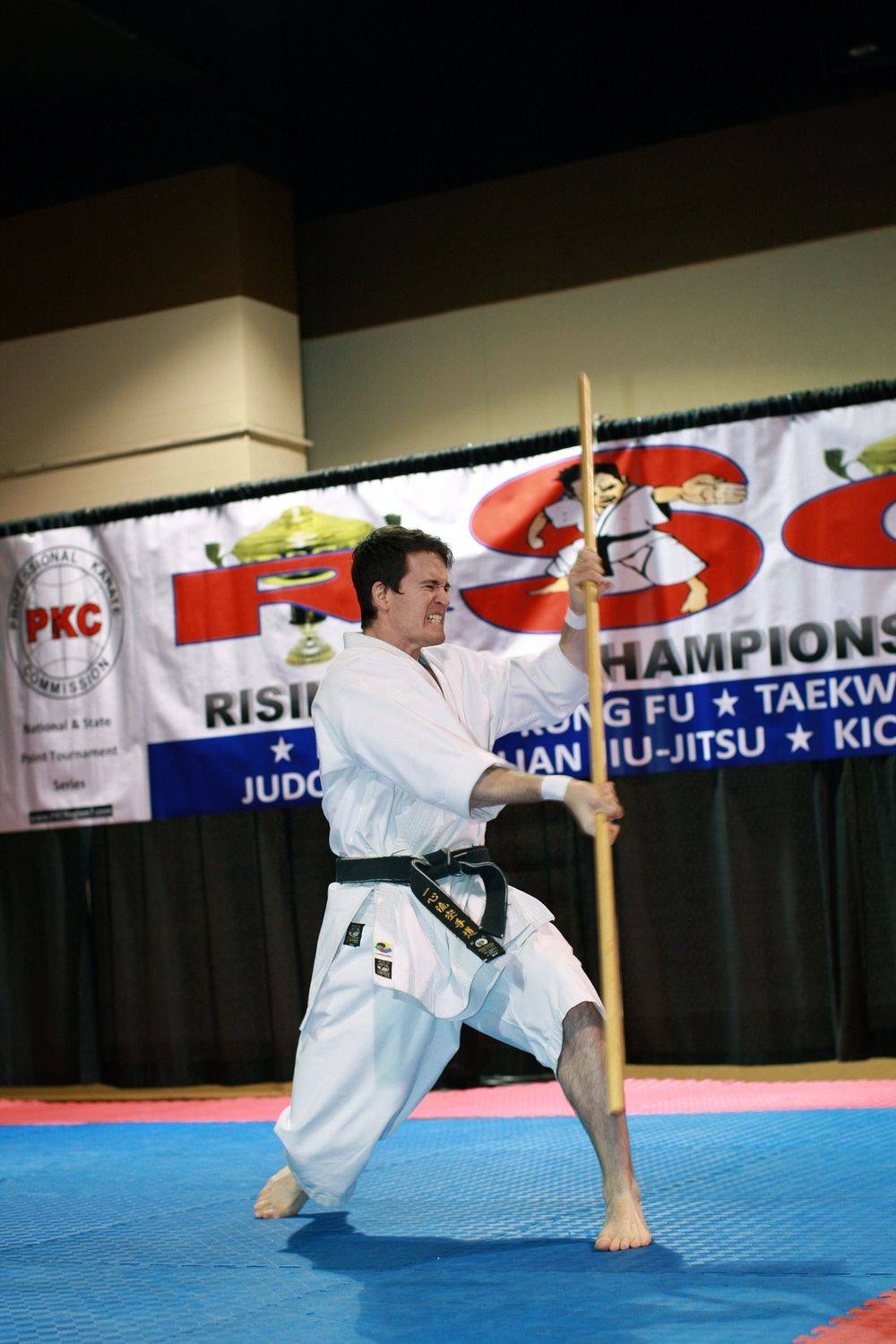